Happy New Year everyone! I have the results of the Best of 2014 poll you took a little awhile ago! Thank you for voting! The winners will be listed first followed in ranking order from most to least amount of votes. 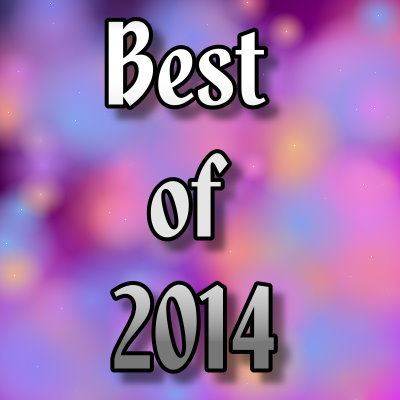 1. Still into it!
2. Never liked it in the first place.
3. Over it!
Imperfectly Painted's Pick: Over it! 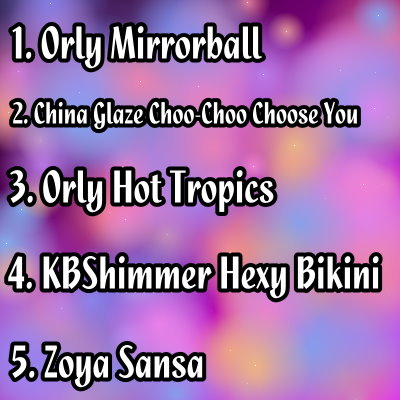 Orly Mirrorball, Orly Hot Tropics, and KBShimmer Hexy Bikini were all on my Top 25 of 2014 list!

Some interesting observations this year based on the results....