I typically don't do awareness manicures on this blog. I say this mainly because unless it's something personal to me or something I feel invested in, I don't feel (personally) it is very genuine. I don't feel posting a specific color mani, when I'm not really fully aware of the cause/issue does much of anything if I don't really know what I'm sharing. I also feel that words are more powerful that manicures. Eating Disorders are something that have had an impact in my life (indirectly), so I feel a need to share. The focus of my post will be mainly words, but I have mani to share in support too.

I learned about this through @jessuhhhkuh on IG who recently completed residential treatment for eating disorder. Jamie from Polish, Please! shared about this on her IG who has been in recovery for over a year.

My friend Leslie (changing her name for privacy,as she has a unique name) was friend of my friend Amy. Amy and I had been friends since we were toddlers. Our parents knew each other from work, but we lived on opposites sides of town so we went to different schools. Amy introduced me to her friend Leslie when I was in 5th grade.

Leslie was a ball of energy. She was bubbly, giggling, and was always joking around. She was the type of girl who would be friends with anyone, and knew how to make everyone laugh. She had an amazing energy about her. I remember for a birthday present she got me a stuffed ring-tailed lemur (how cool!), and we named it Agent Zulu. I'm sure Agent Zulu is still hanging out in my parents house somewhere.

The summer after 6th grade Amy and Leslie convinced me to go sleep away camp with them. They had been going 2 years prior and raved about how fun it was, so I wanted to go too. Camp was a month long and about 3 hours away from home. When camp started it was about a few months since I seen Leslie since we went to different schools.  The Leslie at camp was very different from the Leslie I thought I knew.

Every meal at camp Leslie would complain about how she hated the food. Yes, I know it's camp food, but the camp food was actually good! She refused to eat anything at camp that they served. One our camp counselors had Leslie as a camper the summer before and remembered Leslie enjoying the food. Leslie flat out refused to eat the food, and wanted PB&J for every meal. The counselors would make her PB&J, she'd take two bites and throw it away. This happened every day. This alarmed our counselors. I remember them being alarmed by it, but at 11 years old, I really didn't know what was going on.

Leslie also was no longer fun, bubbly, or giggly. She was having crying fits, isolating her self, and picking fights with the counselors. Leslie was never like that ever. Leslie complained about being homesick, which was odd to Amy and I as she LOVED camp, and never was homesick before. The whole month was very very confusing and very odd.

Camp ended, and few months later Amy had a birthday at one of her favorite restaurants. Leslie was there, and looked like the life was sucked out of her. She was in a grumpy mood like she was at camp. We all got to pick whatever we wanted from the menu, so we all happily ordered probably the most expensive thing (we thought we were being so fancy).. When Leslie got hers she frantically cut up all of her food into tiny little  pieces, and pushed them to the side of plate, but hardly ate anything at all. At the time (I was 12 by then), I had no idea what that was about, but it seemed very intentional and very ritualistic. When Amy's mom asked why she wasn't eating she got very angry and defensive.  In hindsight, I know exactly what that was about, but at the time it honestly really scared me. Leslie the once bubbly, fun loving, positive energy girl, was now scaring me.

Fast forward to a few months after that, my parents were throwing a party for my grandparents 50th wedding anniversary. My parents invited Amy's parents since they're family friends. During the party my mom came up to me and said that Amy's mom wanted to speak to me about Leslie.

I sat down in the corner of the room and Amy's mom told me that Leslie was currently in an inpatient facility being treated for anorexia. This wasn't the first time I've heard of anorexia, but I really didn't fully know what it was. My first thought was wasn't anorexia something teenage girls or young adults have, not 11 or 12 year olds?

Amy's mom explained to me what Leslie had been dealing with and how she was going to get better. She actually fully explained this to me, and while I was young, I appreciated it. She told me how doctors would help with her diet and how she'd see therapists. I probably knew more about anorexia than most 12 year olds at that point, and I'm sure that's why I'm so sensitive to other people's stories and experiences 16 years later.

Leslie did recover, but I rarely saw Leslie after her recovery. The last time I saw/heard from her was probably 8-10 years ago. She looked happy and healthy again. She had that bright smile and life back in that I hadn't seen since before camp that summer , but she did have this quietness about her that did not have before anorexia. I don't like to assume, but I could tell that while she was better, anorexia did steal a piece of her light that I hope she has been able to gain back since.

I've had 2 friends since battle eating disorders. They both have thankfully recovered, but that the time I felt so helpless because they were so secretive. I also recently learned one of my great aunts, who died before I was born, died because of complications from an eating disorder. I have my challenges with anxiety and depression, so in some cases, there are some similar symptoms as far as negative thinking and intrusive thoughts, but I know with eating disorders it's a multitude worse with a whole other set of symptoms. I can't begin to imagine what it is like to experience this. I know eating disorders are not just about being thin, but eating disorders torment you, trap you, and suck the life out of you.

This is a mental disorder and it can be a deadly one. The scary thing is a very isolating and secretive disorder that is surrounded by shame and guilt. No one is suffering alone and there is nothing to be ashamed of. I'm so thankful compared to 16 years ago, the conversations are taking place. People are sharing their stories, and supporting others. We all need to do that whether we have an eating disorder or not, because I guarantee you'll come across someone in your life who does.

The knowledge and support we can offer can be so healing. 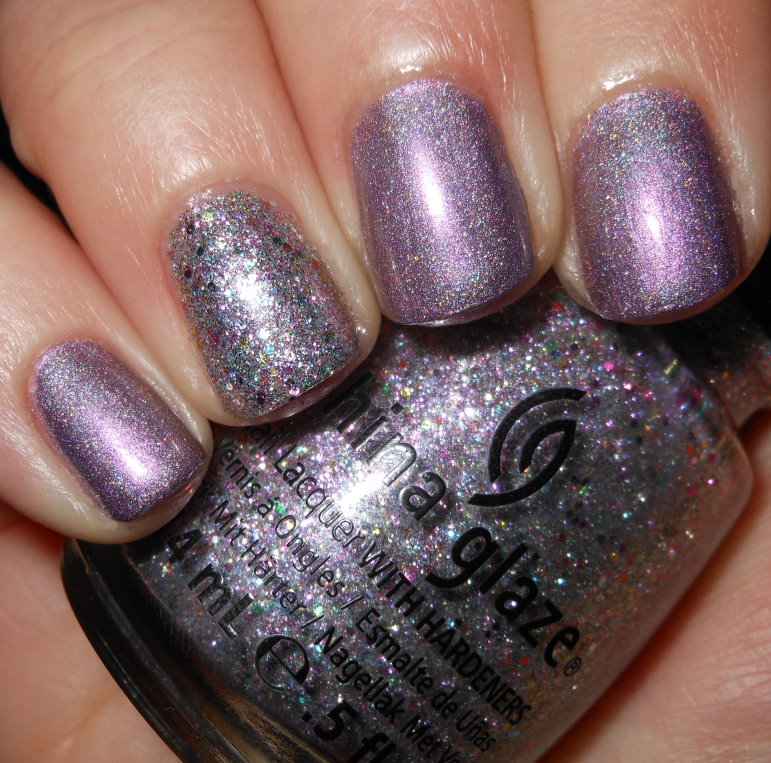 I want to thank @jessuhhhkuh and Jamie for sharing/starting this up for today, and being so open in sharing their stories. I'm posting this in support of you both, Leslie, my other personal friends, and all the girls, boys, men, and women who currently are struggling with an eating disorder. You all are loved, beautiful, and valuable people. You all deserve greatness, health, confidence, and happiness.