I'm noticing a trend here, not only because I've posted two OPI polishes in a row, but because I've posted two OPI exclusives in a row. OPI is a solid nail polish brand, but it's never really been a favorite of mine if I'm judging mainstream brands as a whole. That being said, OPI makes some amazing exclusives and this one is probably my favorite. This polish was released as an Ulta exclusive for Valentine's Day in 2010. 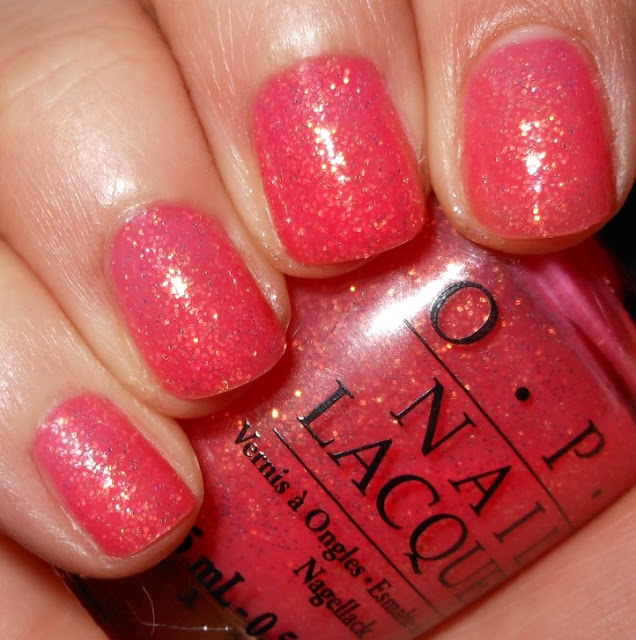 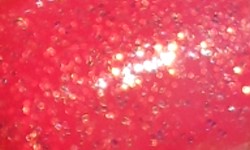 Pink Me I'm Good is a strawberry pink jelly with golden iridescent glitter.

Formula: This formula has thickened up quite a bit over the years, but some thinner always does the trick. I used 3 coats here.

Price: N/A as far as I know this is long gone if you snag one of these consider yourself lucky. It was VHTF after it's release in 2010.

Overall: This is a polish I break out every year. I love the jelly quality and the glitter. It's really a unique polish in my collection into today with all the amazing offerings we have now. This is one of those polishes I'd save if my house was on fire.


My Rating: 5 out of 5 *Golden* Paint Splatters